SafeCex : Yet Another Anonymous Exchange 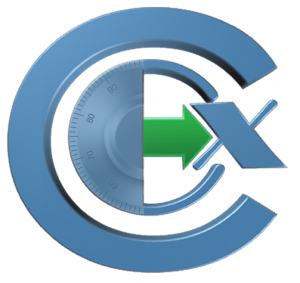 This week, we talked with SafeCex Developer to know more about his new exchange launched recently.

Involved in Crypto World since 2014, YAAMP is the main developer behind SafeCex. As a coder, YAAMP made his first step in crypto by writing a stratum engine to make a multicoins pool available at YAAMP.com. Since then, his engine is open source and used by some pools such as hashpower.co and zpool.ca.

Why a new exchange? 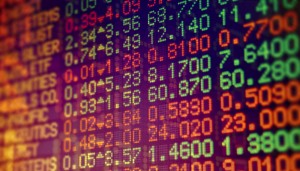 I’ve been using other exchanges a lot. I have my favorites, but in general, they’re all goods. So this new exchange is not about making a revolution in any way. We’re just adding to the offer.

Back in november 2015, when it became clear to us that cryptsy would go gox, we decided to write safecex. Mostly because there were some good coins we mine that we could not easily trade anymore, because we thought we could write it relatively quickly and because it seemed fun.

We dont want to grow this exchange to much. We’ll continue to improve a little and sand edges so it becomes as easy as possible. But no big changes are planned as it has most of the functionnalities you would expect from an exchange, in its simple way. There will be effort toward improving security though and maybe eventually to integrate hashpower with safecex in a single web site.

I want to spend time exploring other aspects of the crypto world. For example, there is this idea of decentralized crypto exchange that i find interesting that is being developed like bitsquare, coinomi and others. Ethereum, Electrum and blockchain contracts are certainly among many other things i want to look at.

So the big plan is to continue learning and having fun tweaking here and there. 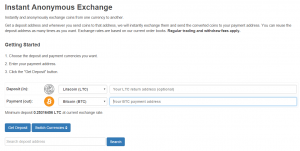 We have tried Instant Anonymous Exchange a couple times and it is simply awesome. All you need to do is to get a deposit address and whenever you send coins to that address, you will receive the converted coins to your payment address.

Along with this feature, SafeCex is a secured trading platform with SSL encryption and two-factor authentication where you can trade your favorite cryptocurrency with a comprehensive and simple user interface.

How does coin developers can add their coin to SafeCex?

Just like many others exchanges works, developers can add their coins and then users can vote for them.

The kind of coins we’re looking for is high POW difficulty using alt-algos like x11, quark, lyra2, etc. Our platform does not support ICO.